96%
skip to main content
By continuing to use our site, you understand that we use cookies to improve your experience and collect analytics data. To find out more, read our privacy policy here.
I AGREE

THE HISTORY OF IST 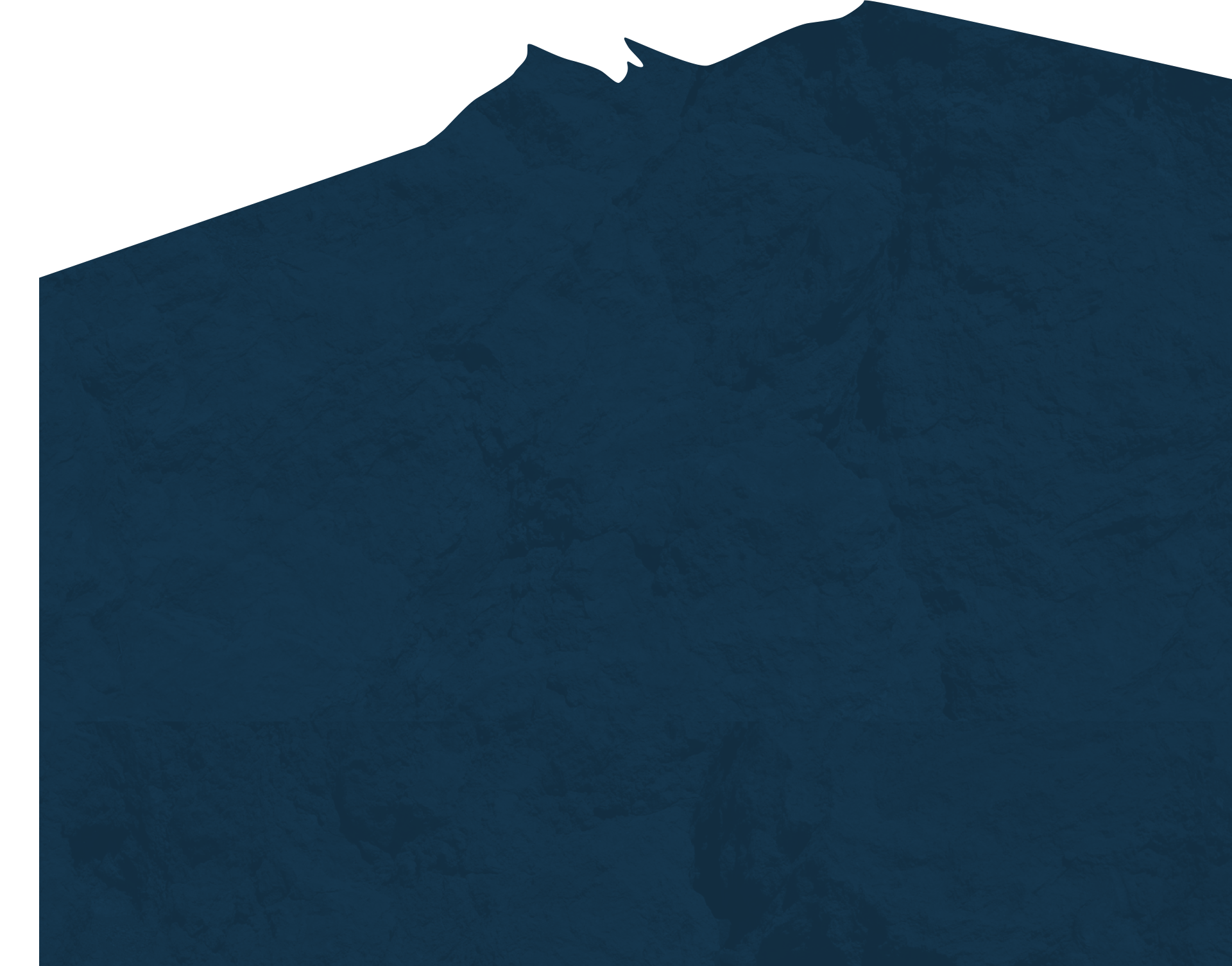 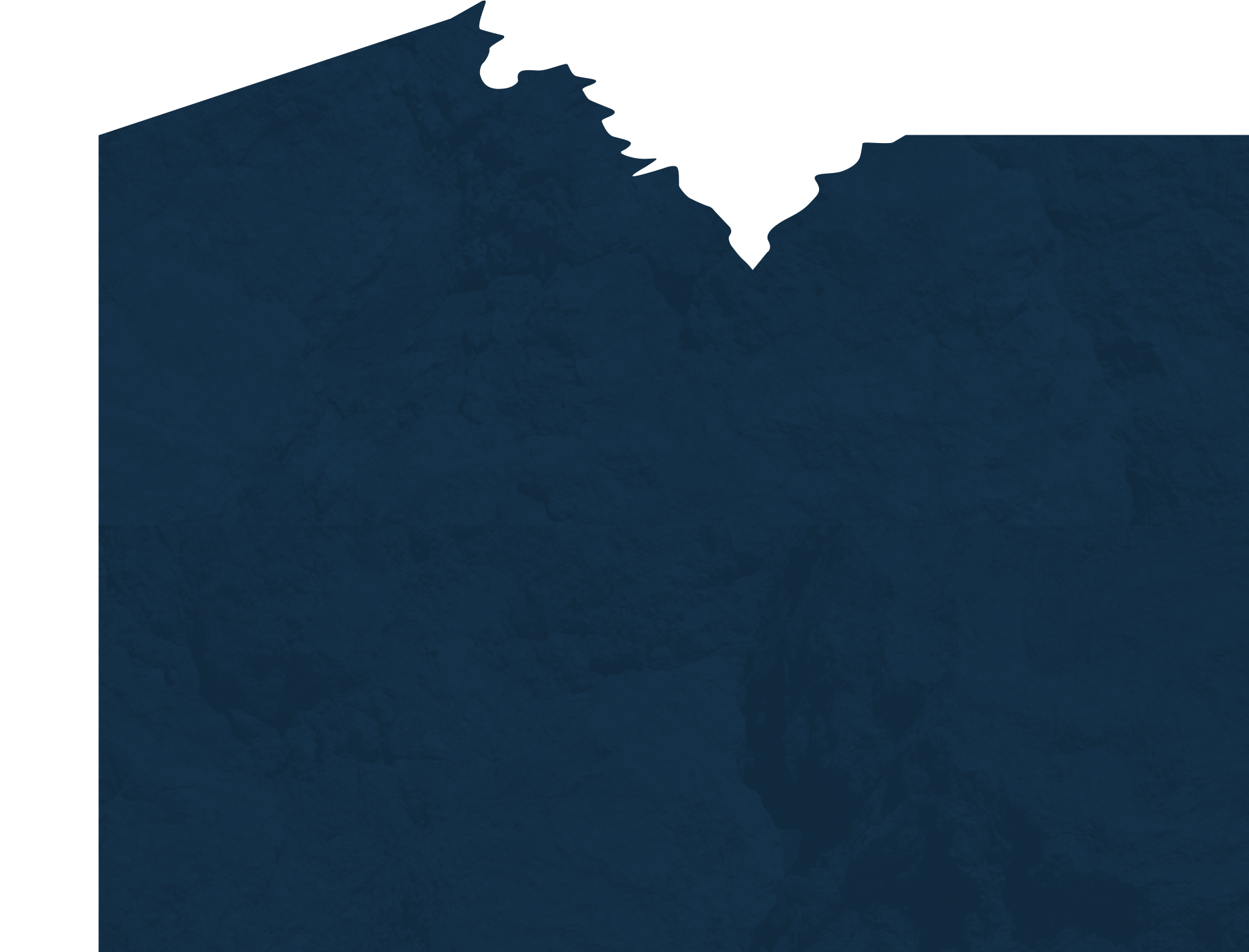 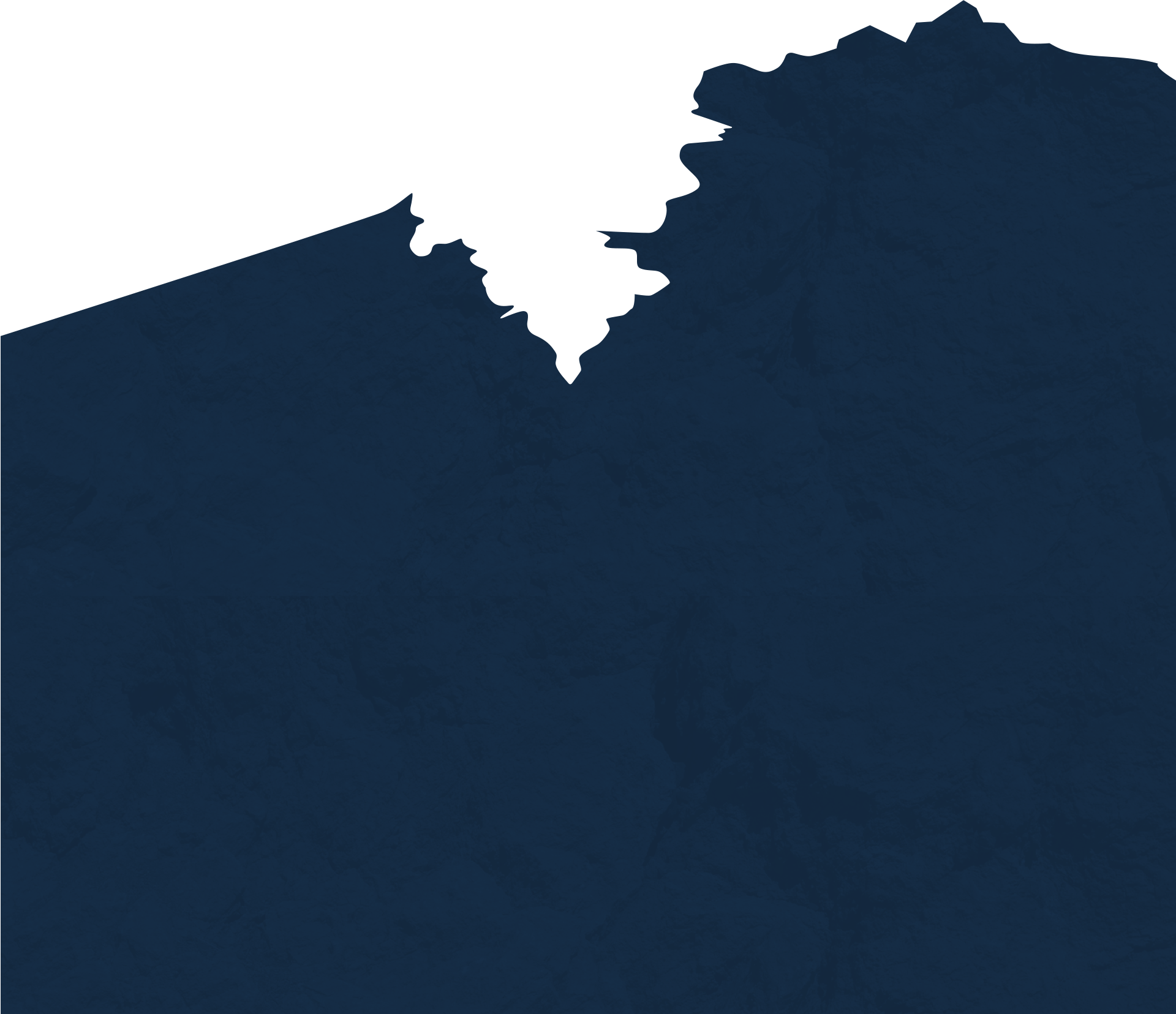 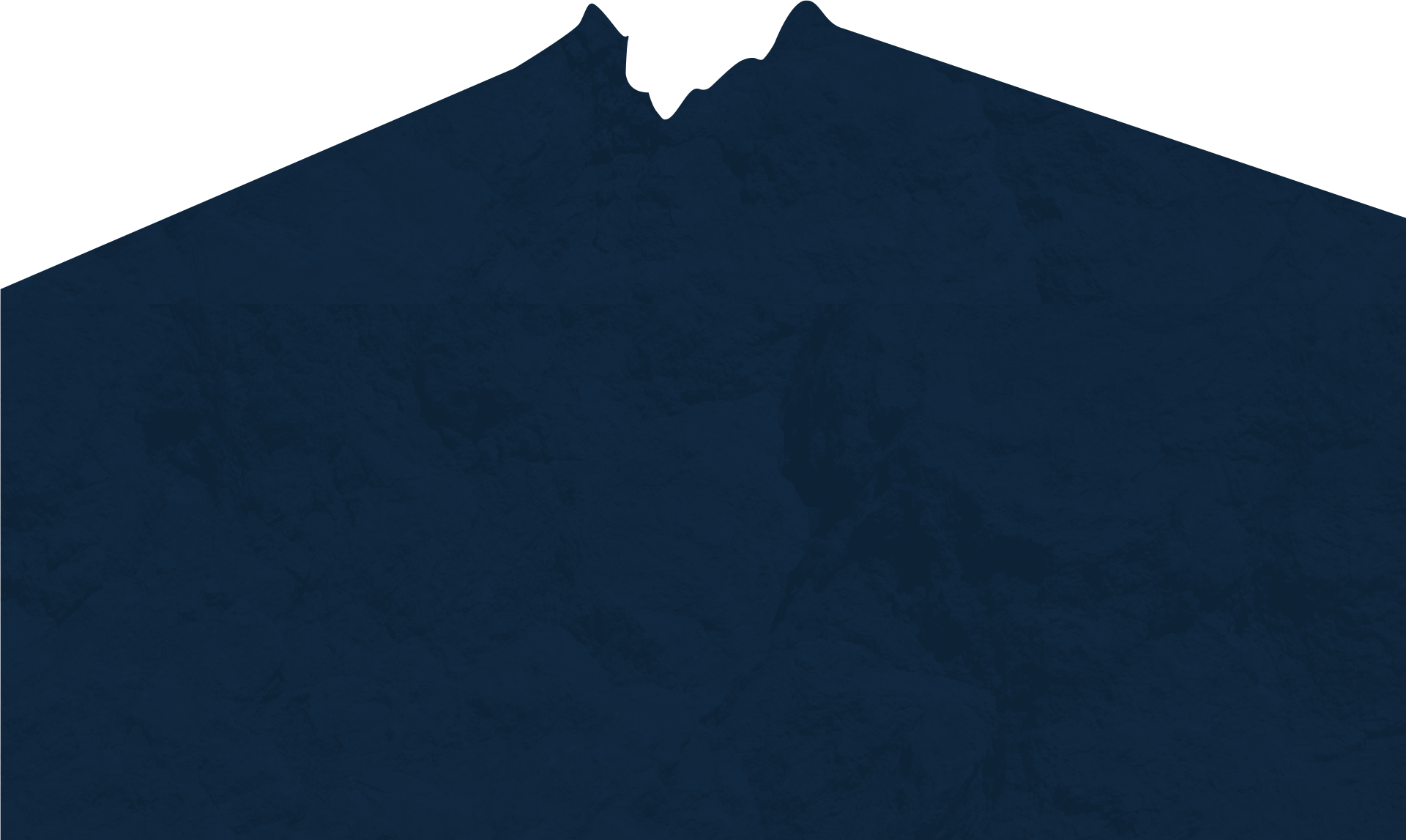 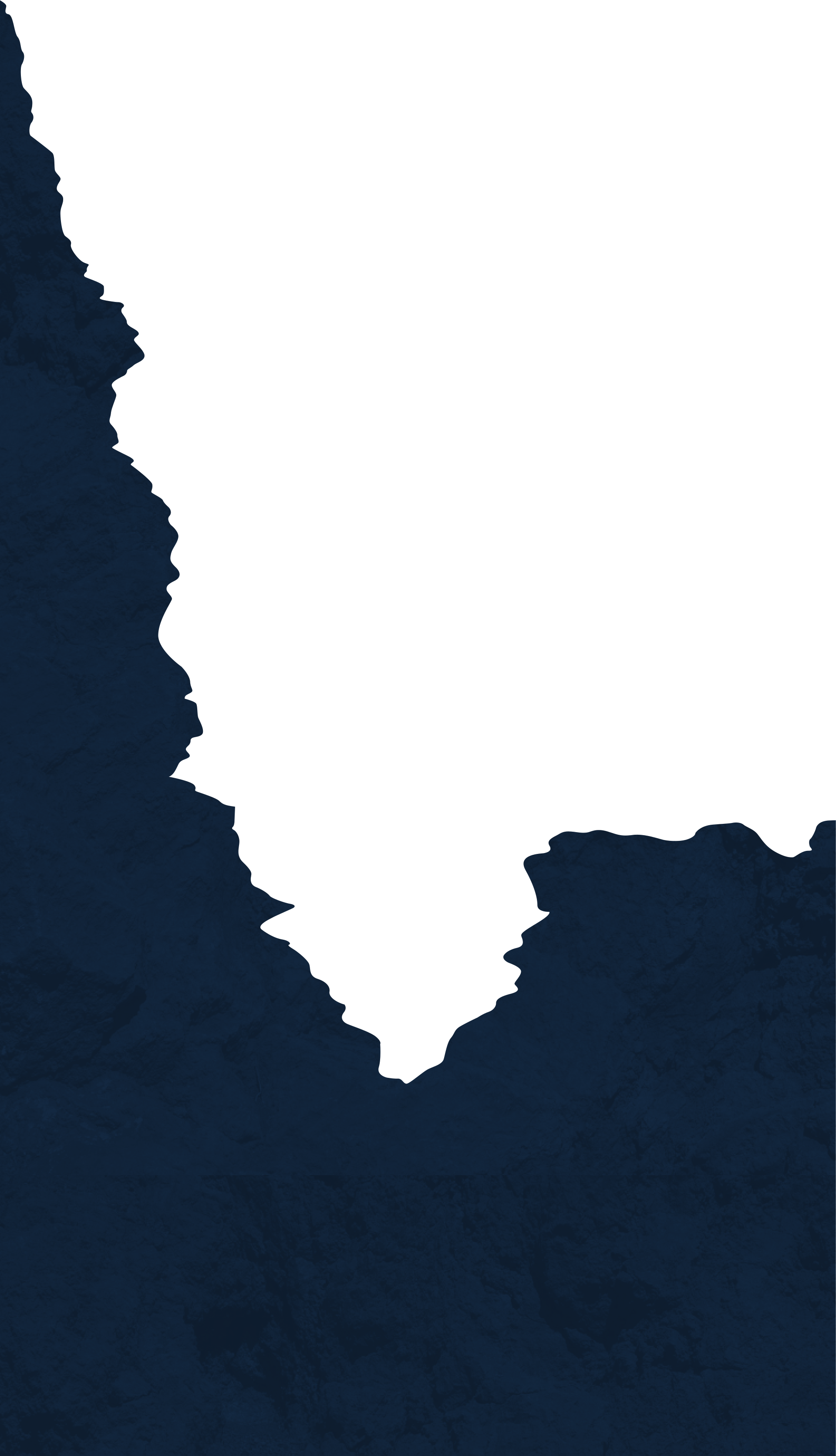 Thank you for contacting us. We’ll review your message and get back to you within 48 hours.

Thank you for submitting your product registration and warranty. We’ll review your information and reach out to you within 48 hours. Keep an eye on your email!

Thank you for subscribing to our newsletter. You will hear from us soon.